Water is our planet’s most valuable resource – without it, life is not possible. While it is true that about two-thirds of the earth is covered with water, most of it is not potable. Many people around the world must deal with water shortages – they lack sufficient drinking water and water for daily hygiene. According to UNICEF, more than two billion people worldwide do not have regular access to clean water.

But what does all this have to do with NORMA Group? NORMA Group offers a range of economical water management solutions, including for irrigation and drainage. Efficient use of scarce water is becoming increasingly important throughout the world and is an essential part of our Water Management business. The topic is also playing an important role in the area of Corporate Responsibility. NORMA Group is involved in various projects both globally and locally.

Last year, our colleagues in India started a very special project. The colleagues used the water shortage in their region as an opportunity to launch a sustainable initiative in the area. Together with a non-governmental organization, a groundwater supply was made possible for a small village with about 150 households and a school.

Prior to the start of the project, the village’s roughly 750 inhabitants had no direct access to water. The nearest drinking water source was about 1.5 kilometers away. During the summer months, this water source often dried up and the villagers had to walk four to five kilometers in order to get drinking water. The colleagues from NORMA India faced a number of challenges at the beginning of the project. The village is located on a mountain and is not connected to the power grid. A solution had to be found to transport water up a mountain without electricity.

The idea was to install a solar-powered water system: Using a pump powered by solar panels, water is pumped into the village through a system of pipes 3.6 kilometers long. This way, all the inhabitants receive around 60 liters of water per day and person. In order to be able to detect and remedy the loss of water due to possible leaks at an early stage, the water system was connected to an app-based water monitoring system. The system reports leakages immediately and whatever the problem might be, it can be fixed directly. Water loss is thus reduced to a minimum. 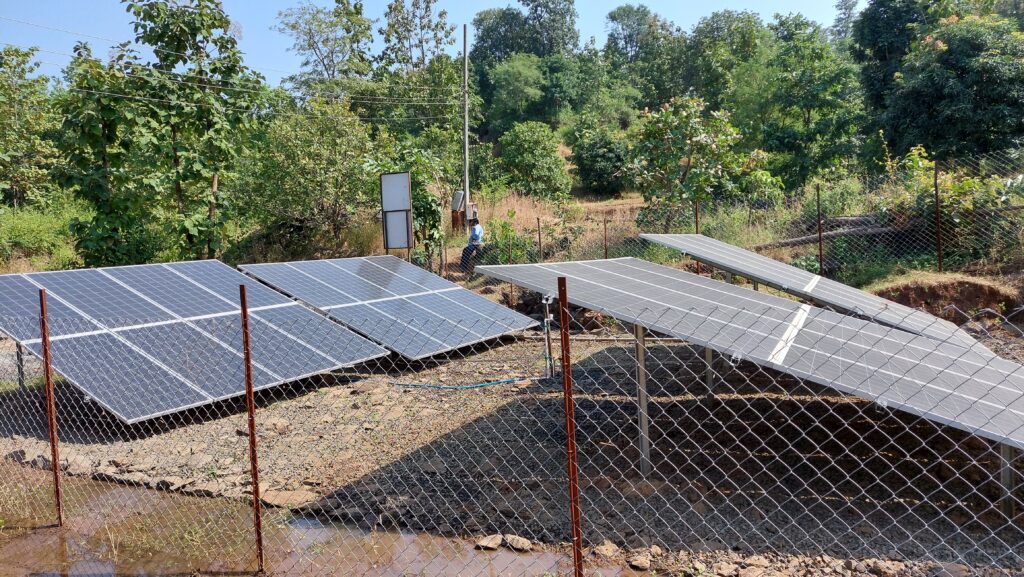 The successfully implemented project in India shows how important innovative solutions are when it comes to dealing with the global water shortage. We are very proud that the colleagues at the site have enabled several hundred people to have access to clean drinking water. 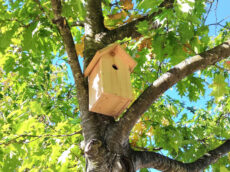