ABA is one of NORMA Group’s best-known brands. The design with the classic blue housing is distinctive. This year ABA is celebrating its 125th anniversary. Time to take a quick look at the remarkable history of the brand from an outfitter of fire equipment to one of the best clamp developers in the world.

In 1911, ABA was appointed Purveyors to His Majesty the King of Sweden, and in 1918 a Royal decree was issued stipulating that only the “Ideal Coupling” – later called the ABA standard coupling – be used as fire hose coupling in Sweden. This exclusive approval significantly boosted ABA’s chances for future development. 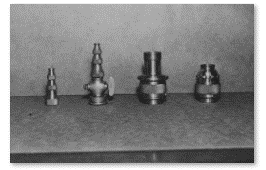 Some examples of ABA standard coupling around the years 1900-1910

In addition to hose couplings and other firefighting equipment, the range included fire extinguishers, rescue ropes and wheeled fire escapes. Before turn-table ladders came into general use, high places were reached by means of wheeled fire escapes. The most popular ladder of this type on the market was the Stockholm ladder made by ABA. This ladder is believed to have saved the lives of many people. 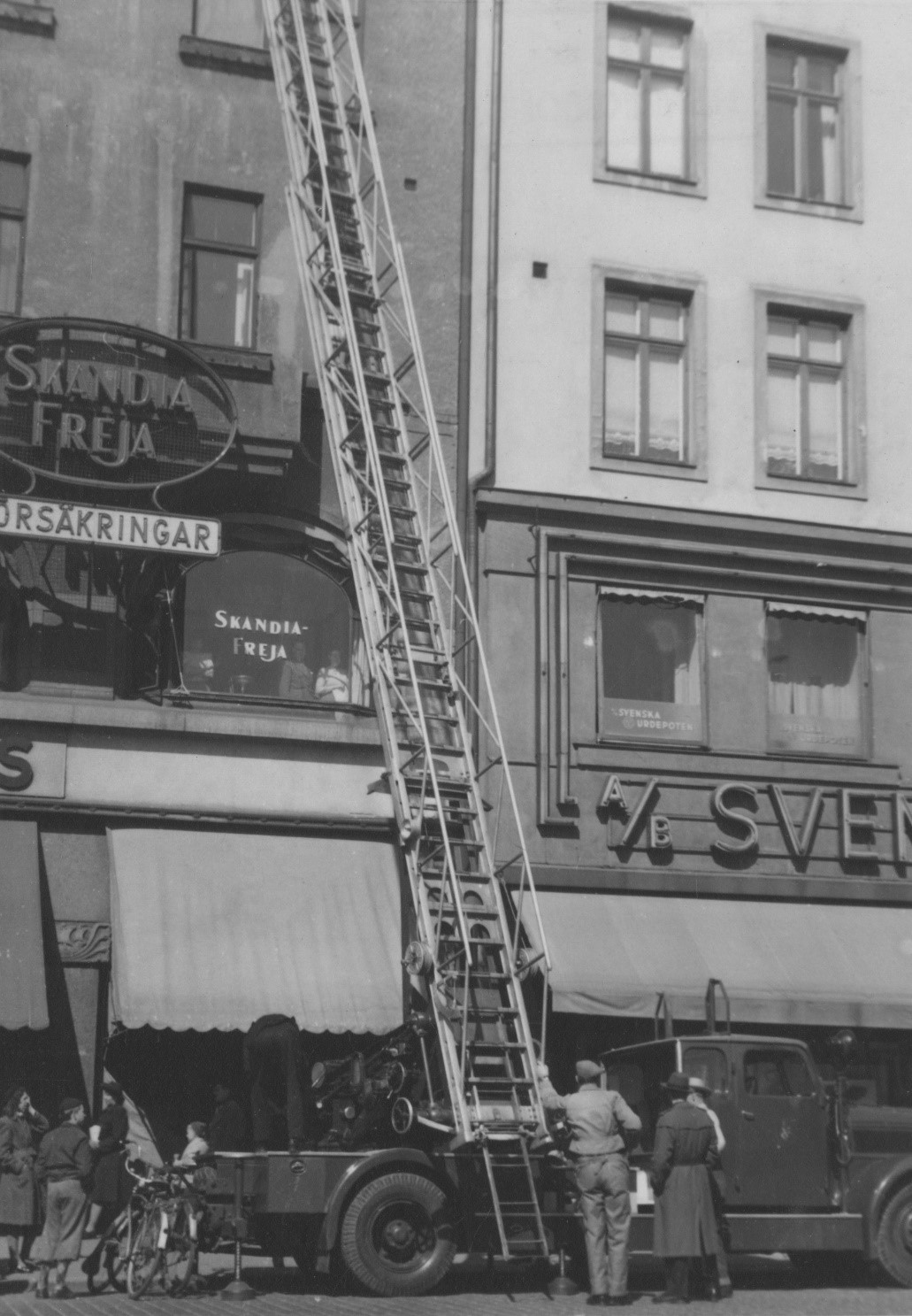 The Stockholm ladder arround the year 1910

The development of the first ABA clamp

During the 1930s, the development of what would become the famous ABA clamp began. In the beginning, the hose clamp did not have the highest priority as the company, during the second world war, was fully occupied with the manufacture of fire protection equipment. The turning point came when the Swedish Royal Air Force requested: “You must make a Swedish hose clamp! We order 100,000 pieces if you start with a Swedish production”. This large order meant that ABA intensified the work and development of a Swedish hose clamp.

Experience showed that other clamps had the tendency to come apart on the underside of the housing. As it expanded under load the housing would slip and the screw would lose its grip on the grooved metal. The idea of making the housing of a solid tube and then pressing it into its present shape originated with engineer Edwin Bergström. Once the initial technical difficulties had been sorted out it was possible to manufacture a hose clamp of sufficiently high quality to meet the requirements of the Swedish Royal Air Force and other customers. Very high demands were placed on the quality of the hose clamp, as it applied to human life when they would be sitting in sensitive places in aircrafts.

The internationalization of ABA

After 1950 ABA began expanding into the world market. In the end of the 1950s ABA was represented in most European markets as well as in Hong Kong and Thailand. Japan was added to the list at the end of the 60s. In 1961, ABA set up a sales office in Holland and in 1967 a new factory was taken into operation at Ter Apel for the sole purpose of assembling ABA clamps.

As of 1984 the department of firefighting equipment was gradually discontinued and in 1986 the remaining assets were sold off due to the market situation. About 20 years later, in 2006, through the merger of ABA with the German company Rasmussen, NORMA Group was founded. Since then, the ABA brand and the well-known ABA hose clamp have been an important part of the NORMA Group's product portfolio.

Today, the ABA Clamp with its blue housing is one of the best-known clamps in the world and can be found in numerous places around the globe. 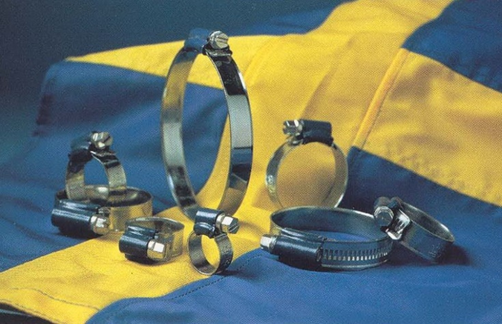 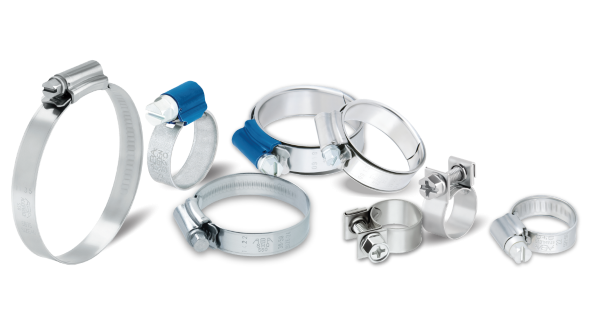