On April 1, 2017, I had my first working day as HR Business Partner at NORMA Group in Maintal. I would never have thought at that time that I would be working abroad for NORMA Group two and a half years later.

My name is Stephanie Stemmer and I was offered the opportunity to work as HR Manager for NORMA Group in Melbourne, Australia, for three years.

Besides supporting the employees at NORMA Group’s headquarters in Maintal, I was also involved in designing and implementing HR processes as HR Business Partner. HR processes are instrumental in achieving the company’s goals and it is even more important that they are introduced and implemented successfully at all of NORMA Group’s sites. It is important for the success of such processes to look at them from different perspectives. Besides pursuing the company’s goals, it is also important that the processes can be applied globally. But what does this have to do with my assignment? Quite simply, the annual Performance Management Process is what brought me to our site in Melbourne, Australia.

The annual Performance Management Process at NORMA Group focuses on the personal goals for the year that are agreed between the manager and the employee. The process not only sets the objectives but also considers the employee’s individual development. My supervisor and I jointly came to the conclusion that it was important for my professional and personal development to gain international experience in order to broaden my perspective. I was then assigned to a task force in the APAC region for four weeks. My job was to assist the local HR department with introducing and implementing HR projects. Among other things, I also spent a week working in the HR department in Australia at NORMA Pacific. The position of HR Manager was vacant at that time and the opportunity arose for me to take over the position as part of a three-year assignment.

Directly after Christmas 2019, I packed all my things in Germany and set off on my great journey to the other end of the world. The first two weeks I was busy organizing basic things. Finding a place to live, a car, an Australian driving license, a bank account, my tax number and much more were the items on my list. It became clear very quickly, however, that I needed one thing for the other. It was almost impossible to open a bank account without having a residence or an Australian driver’s license. Buying a car without an Australian driver’s license also proved to be extremely difficult. The crux of the matter was the driver’s license and I quickly realized that it would make everything a little easier and faster if I had one. However, getting a driver’s license without a residence presented me with another challenge. My schedule for my settle-in started to fluctuate and it seemed that this was not feasible. However, I wouldn’t be in Australia if everything didn’t happen very quickly all of a sudden. I found an apartment and was able to get everything settled. Thus, the Australian expression “No worries” quickly became part of my language. 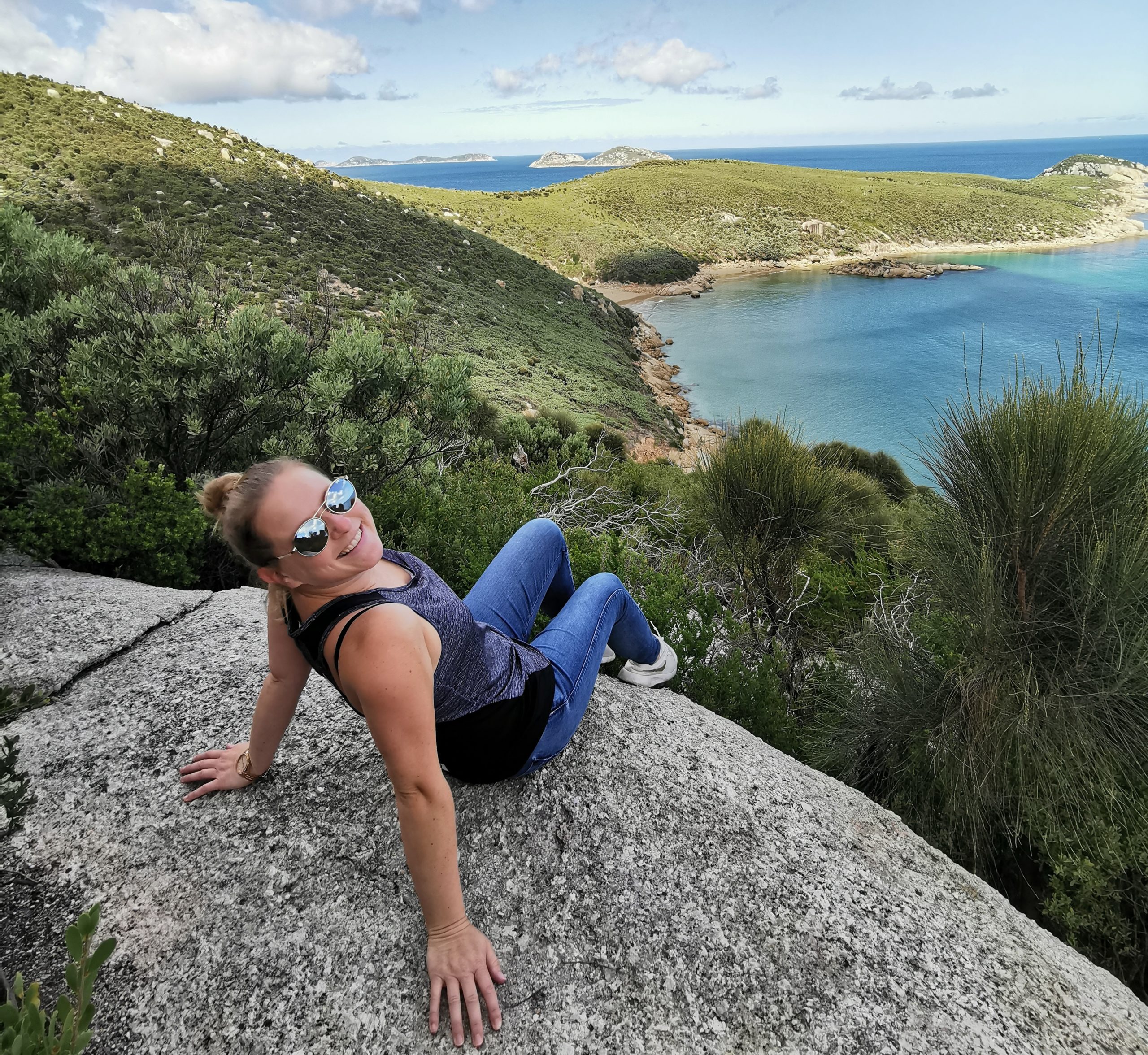 Stephanie on a trip

I had always wondered what it would be like to work abroad and what differences there were to my job in Germany. After eight months, I can say that my knowledge of NORMA Group and its global processes, which I acquired during my time at headquarters, helped me a lot with my start in Australia. I was able to apply this knowledge directly at NORMA Pacific, get involved and generate added value. What are the differences to my job in Germany? Due to a different employee structure, HR has different requirements. For example, different communication channels have to be used or the training requirements are different. 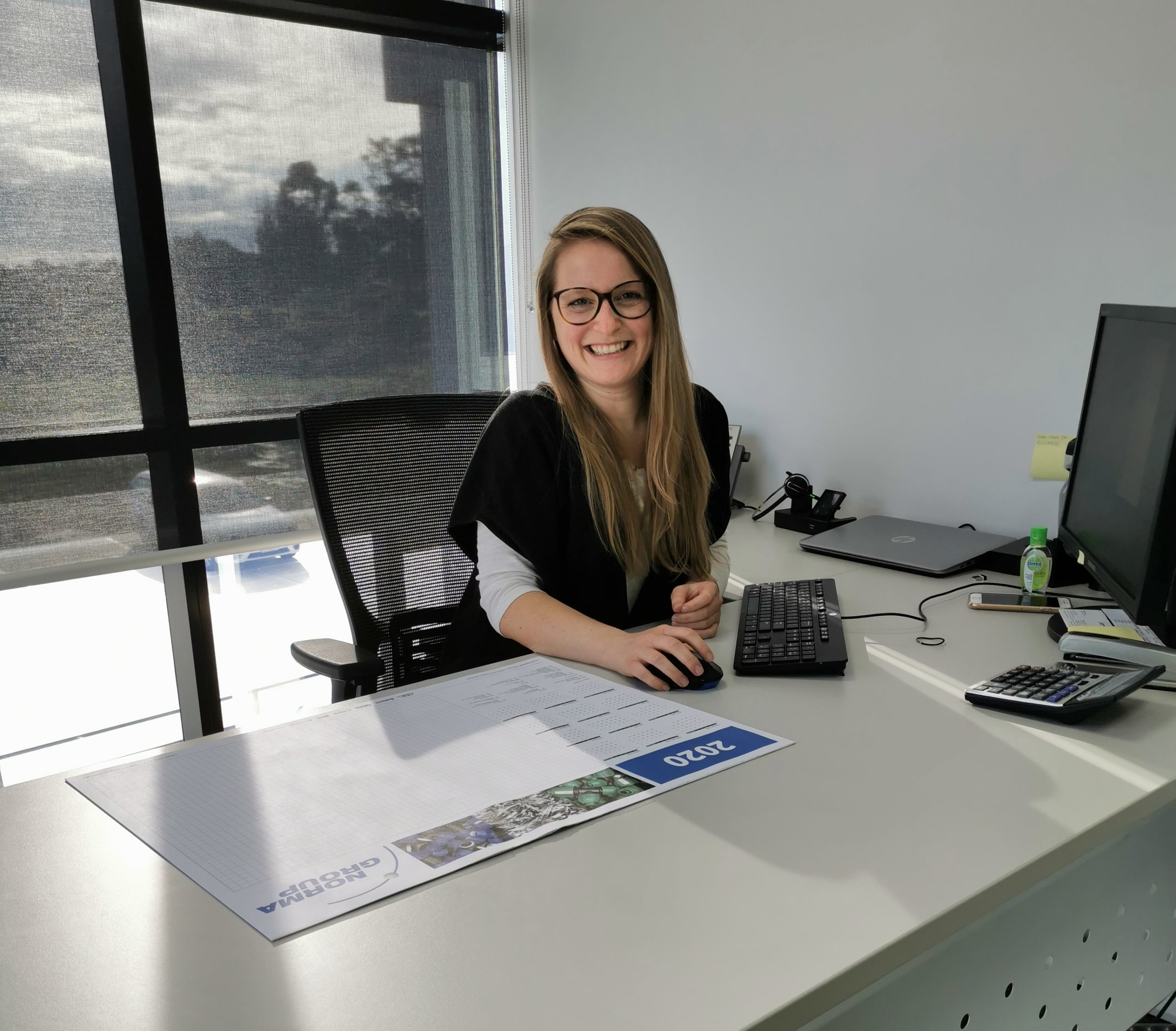 Stephanie in her office in Australia

Apart from the differences, the best thing that they have in common is that the team spirit is the same, whether in Germany or Australia. Everyone helps each another and every door is open if you have any questions.